Isadora is delighted to announce that investment managers Capital Four and Lodbrok Capital LLP have acquired all shares in the company. 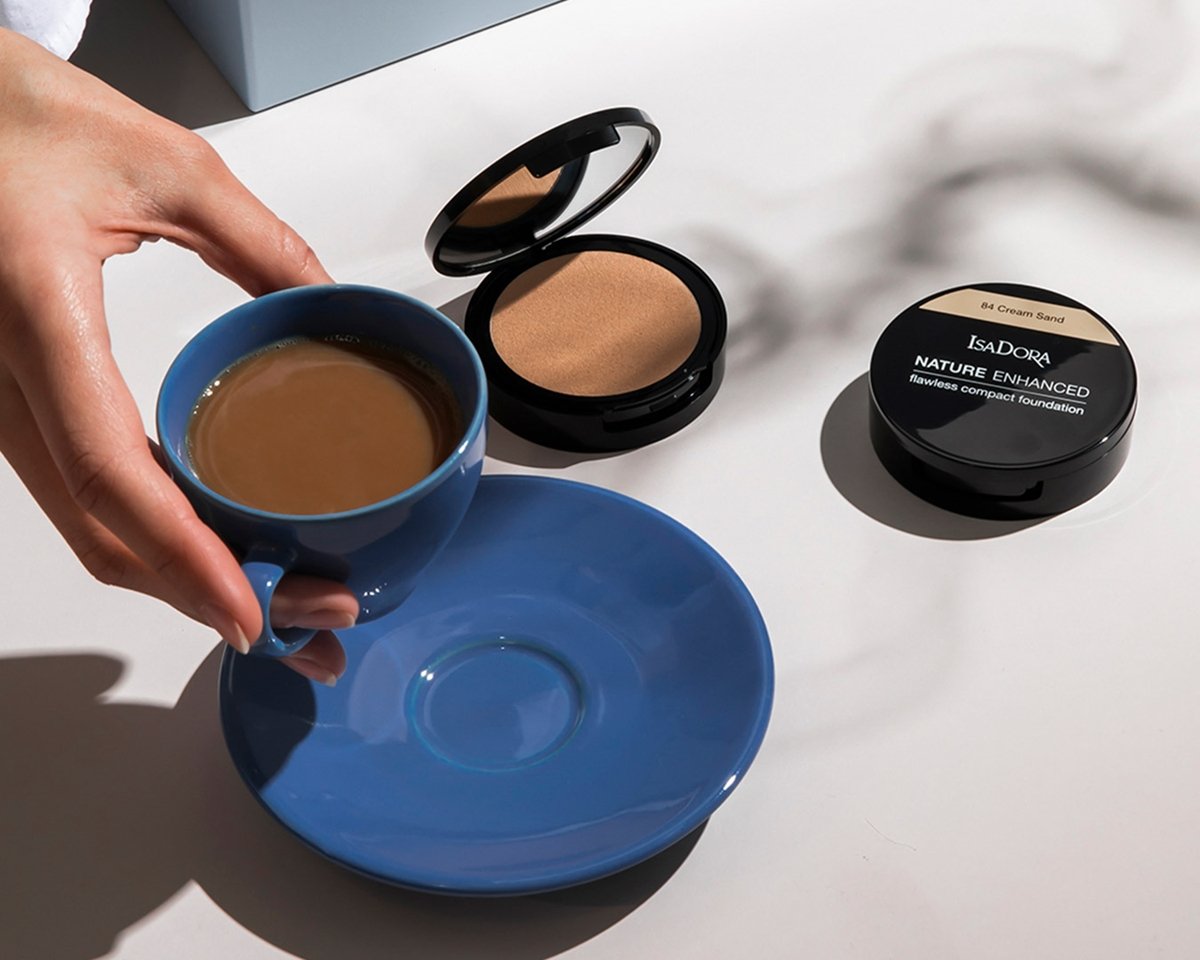 Isadora is delighted to announce that investment managers Capital Four and Lodbrok Capital LLP have acquired all shares in the company.

In connection with the change in ownership, Andreas Ostermayr has been appointed Chair of the Board of Directors of Isadora. Andreas Ostermayr is former CEO, Mass & Pharma, Northern Europe, of leading skincare company Beiersdorf. Two additional board members with extensive consumer goods and industrial experience will be appointed in the near future.

“I am honoured and excited to lead the Board of Isadora. The company has a very strong track record going back to 1983, and the outstanding quality of its innovative, cruelty-free products – combined with its strong presence in more than 40 countries – gives me great confidence for future growth,” says Andreas Ostermayr, who’s previously also has held positions at Danone and Unilever Bestfoods.

Rasmus Helt Poulsen, CEO of Isadora, says:
“I look forward to working with the new owners and the new Board of Directors. Under this strong ownership, Isadora is solidly positioned to execute on its strategy of expanding its position in the production and distribution of affordable high quality makeup products in Sweden, online and selected international markets,” says Rasmus Helt Poulsen, CEO of Isadora.

“I would like to thank Axcel for a good collaboration during its four-year ownership of Isadora as well as the outgoing members of the Board for their substantial efforts,” says Rasmus Helt Poulsen.

Isadora produces and distributes makeup products for the eyes, face, lips and nails, which are sold in close to 5.000 stores in 40 countries.

The parties have agreed not to disclose any financial terms.

Lodbrok Capital LLP is a London-based investment manager seeking to generate absolute returns in the European market through a fundamental value approach to investing. Lodbrok Capital has significant experience with restructuring companies and adding value through active ownership.